William Paterson is one of the most sought after Feis musicians. Both his unique style of playing and his modern compositions make sure that he is always in great demand. William started playing at Feisanna at the age of 12 thanks to the encouragement of his Uncle and to the help of the highly respected dance teacher Eleanor Hughes. Although his first love has always been Irish dancing music, William also finds time to play for many Scottish Céilidhs and is heavily involved in the UK accordion and fiddle scene. He is an accomplished and talented musician who plays in wide variety of styles. William has competed in many music competitions over the years, winning many awards including numerous 1st places at the UK Accordion Championships. To this day William still spends a lot of time on the road supporting various Feisanna, and in more recent times has been doing so with his good friend, and fellow creator of the Beat App, Kevin Murphy. Over the past decade William and Kevin have travelled the world playing for all dancing organisations at local Feisanna, Oreachtas and World Championships. Despite his extensive travels over the past 25 years William has stayed true to his roots and still lives in his birth city of Glasgow, Scotland. He lives with his wife Natalie and his 5 children. If William has his way, his children will follow in their father’s musical footsteps and have prosperous careers. In 2018, William and his musical partner Kevin began work on the Beat Feis Music App. Their vision was to create an app for Irish dancers that would not only make their Irish dancing lives easier but also more enjoyable. In December 2019 their app was released and they have not looked back. They continue to work tirelessly to refine and further advance the Beat App and are now seeing the results that their hard work deserves. 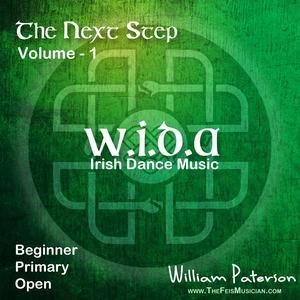 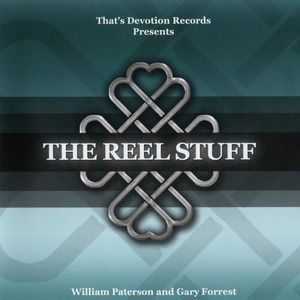 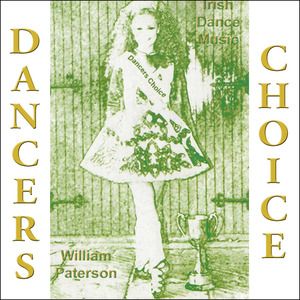 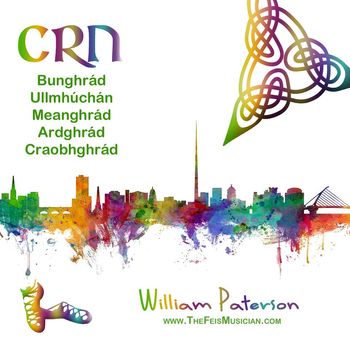 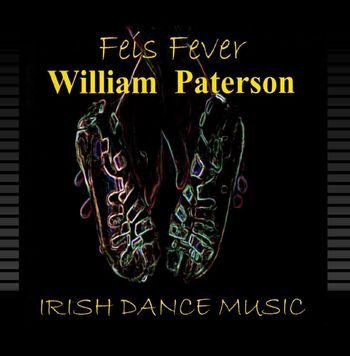 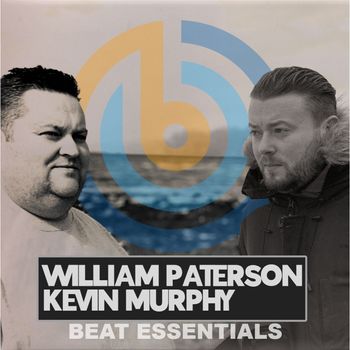